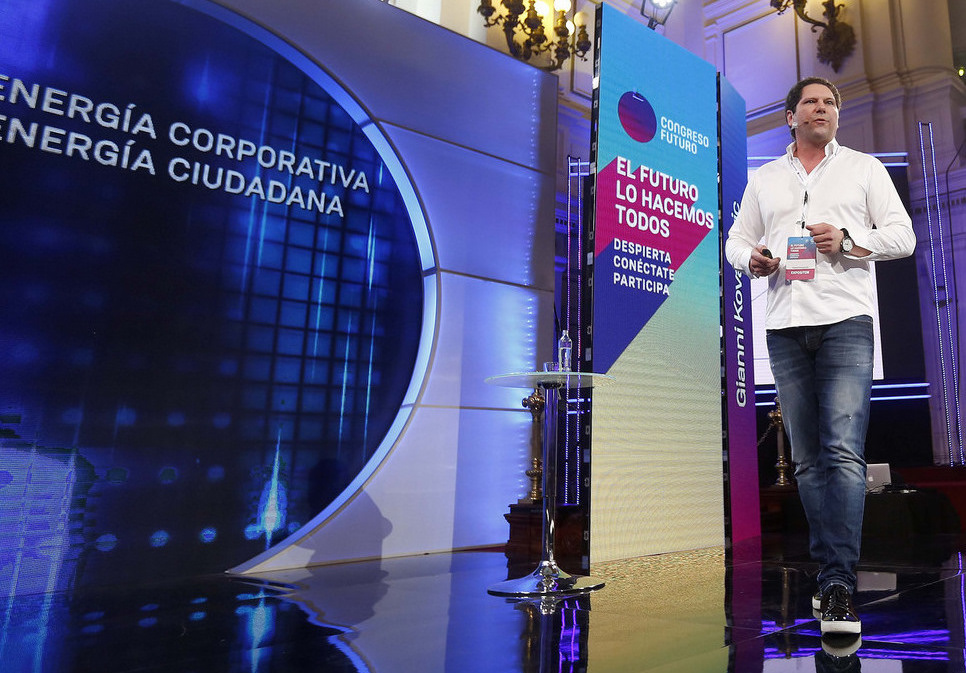 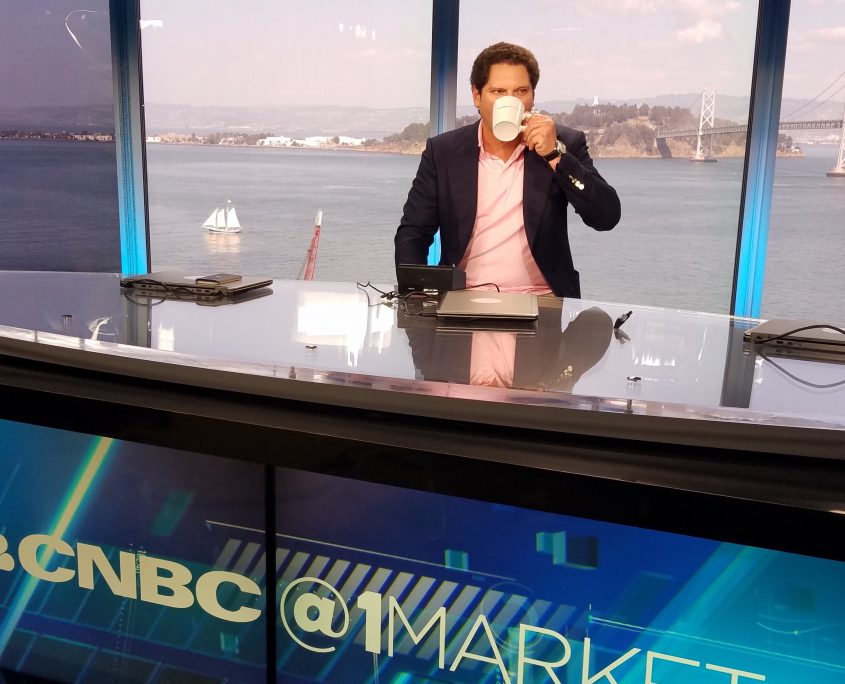 gianni in the media 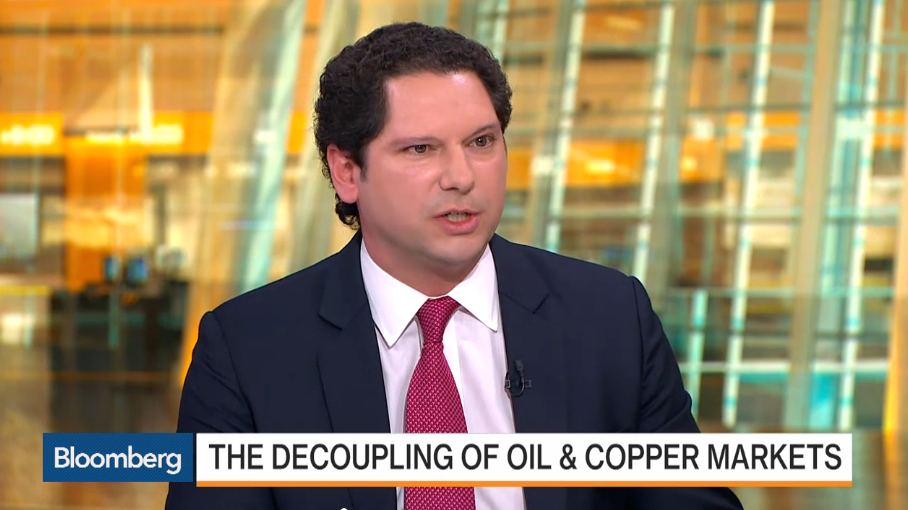 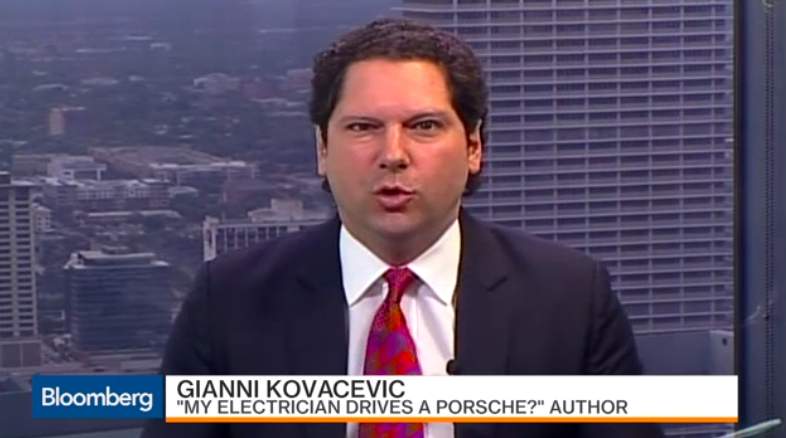 Kitco
Why Drive A Tesla Across America? 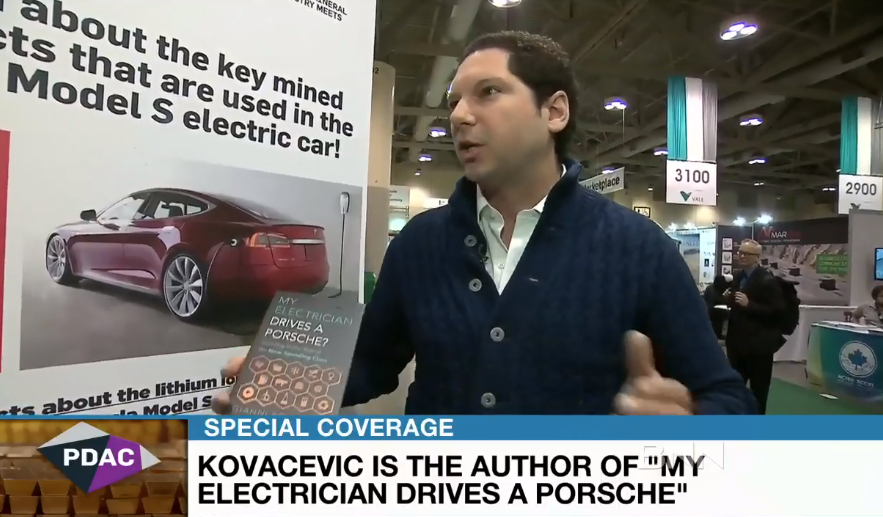 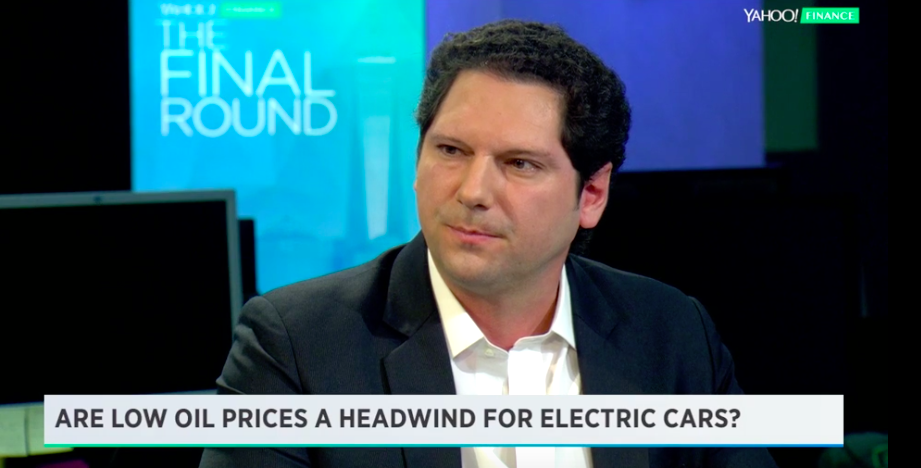 CNBC
The Future Is Now? 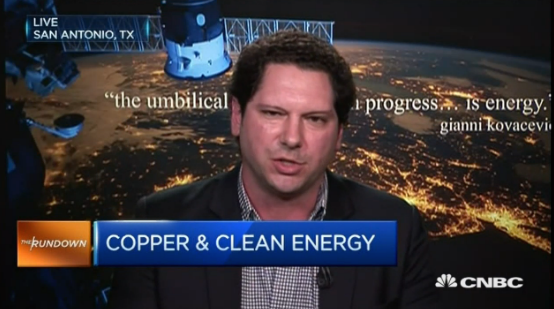 Get Gianni’s Book On Amazon 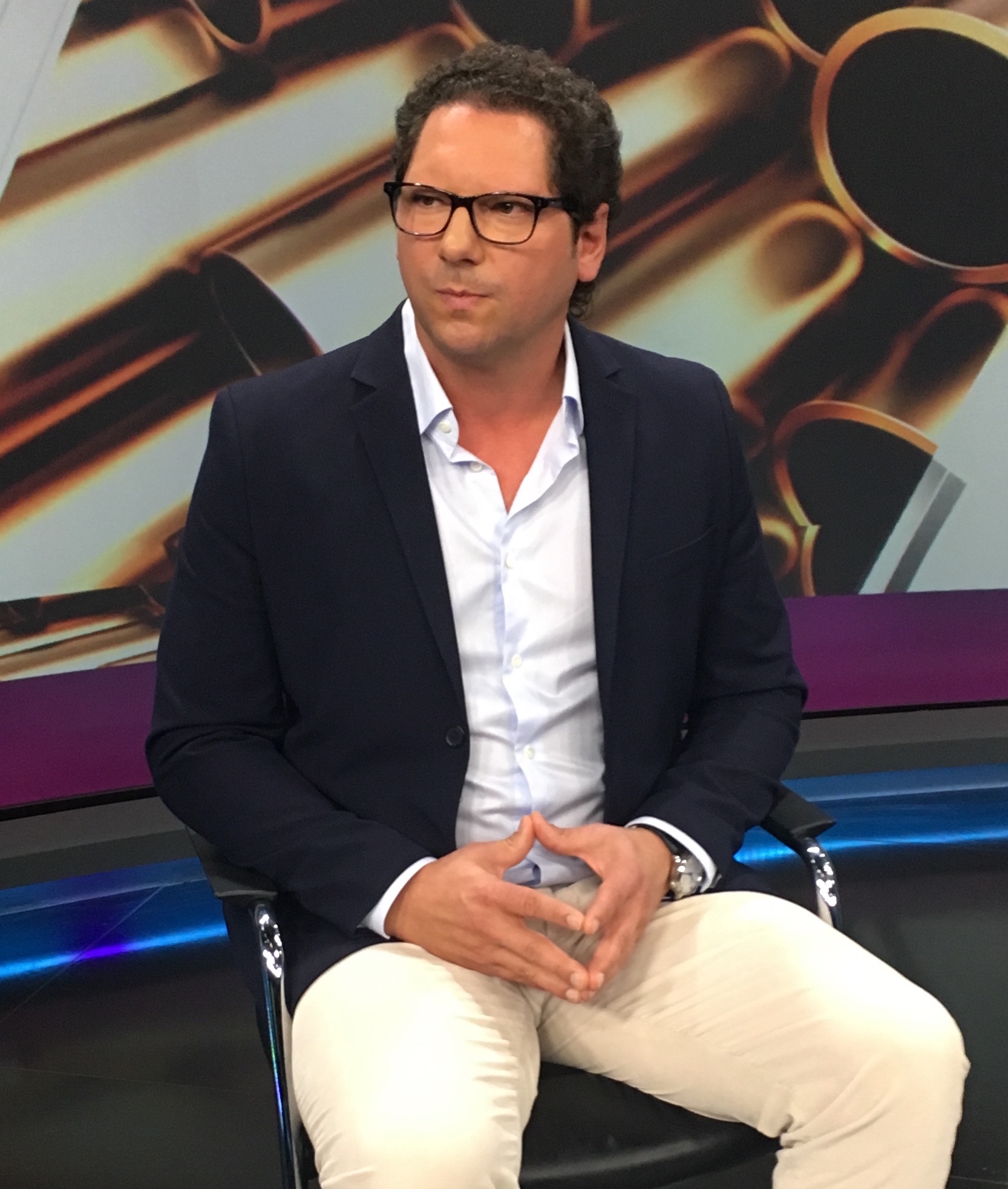 Gianni is a Croatian-Canadian investor, author and futurist who has enlightened audiences around the world with his unique brand of storytelling. Drawing from over two decades of research, he is frequently interviewed by the media and is known for the colourful way he decodes complicated modern themes. A graduate of electrical studies from The British Columbia Institute of Technology, Gianni is an expert in the analysis of global energy and he is a sought-after keynote speaker who empowers audiences into appreciating the impact technology and renewable energy are having on every aspect of society. His best-selling book, My Electrician Drives a Porsche?, was launched by way of a one-of-a-kind journey across America in an all-electric Tesla, now credited as the world’s first zero emission book tour. Fluent in English, Croatian, German and Italian, he makes his home in Zagreb, Croatia. 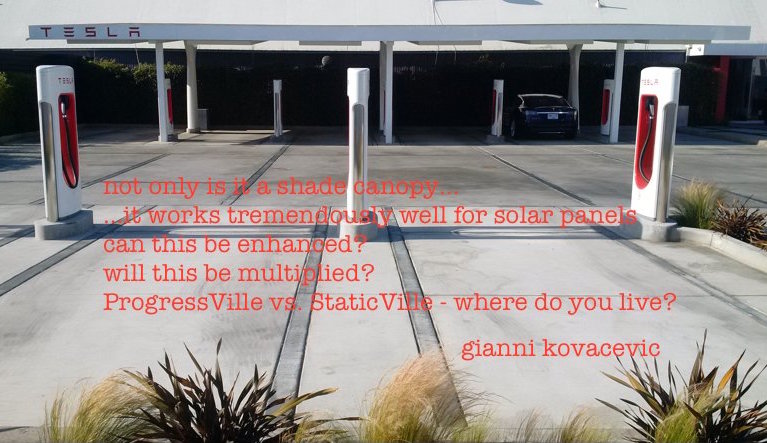 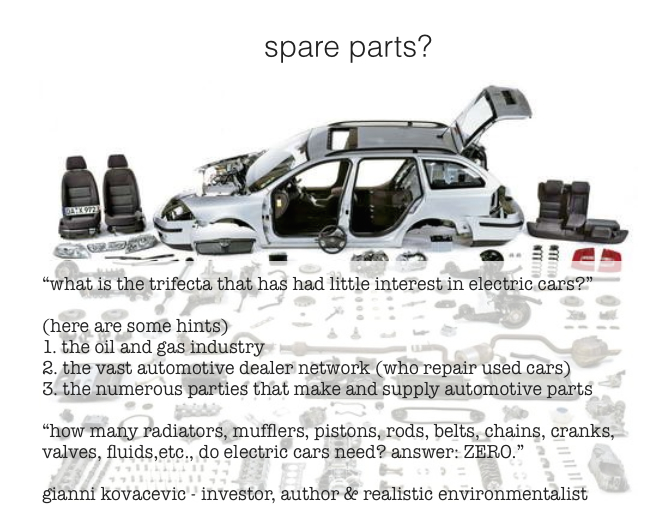 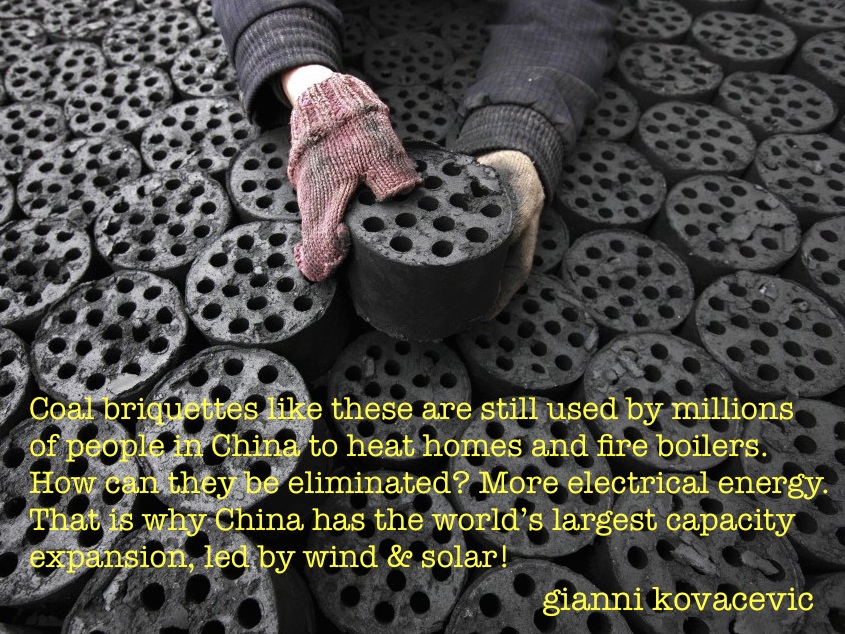 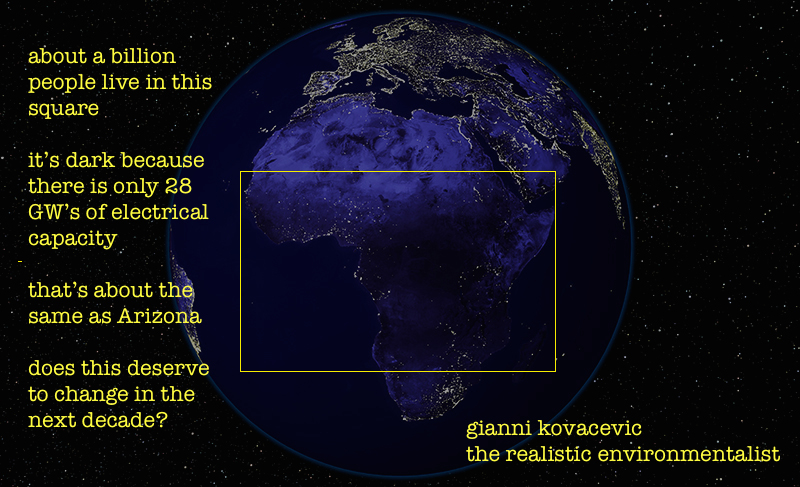 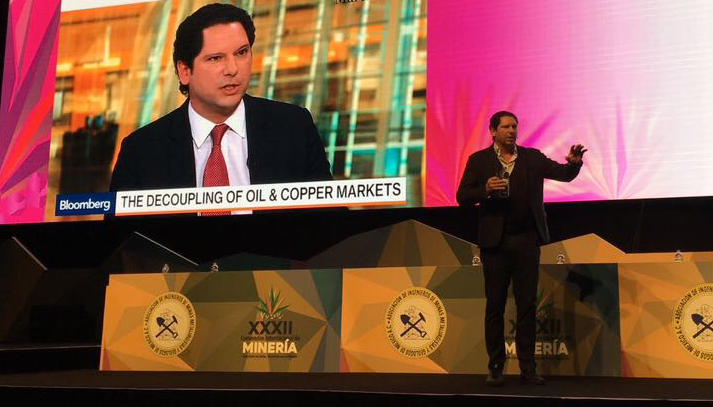 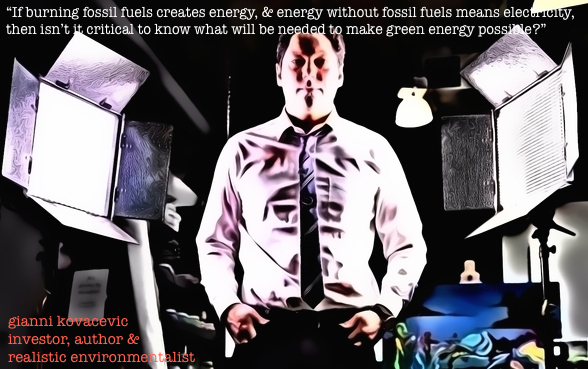 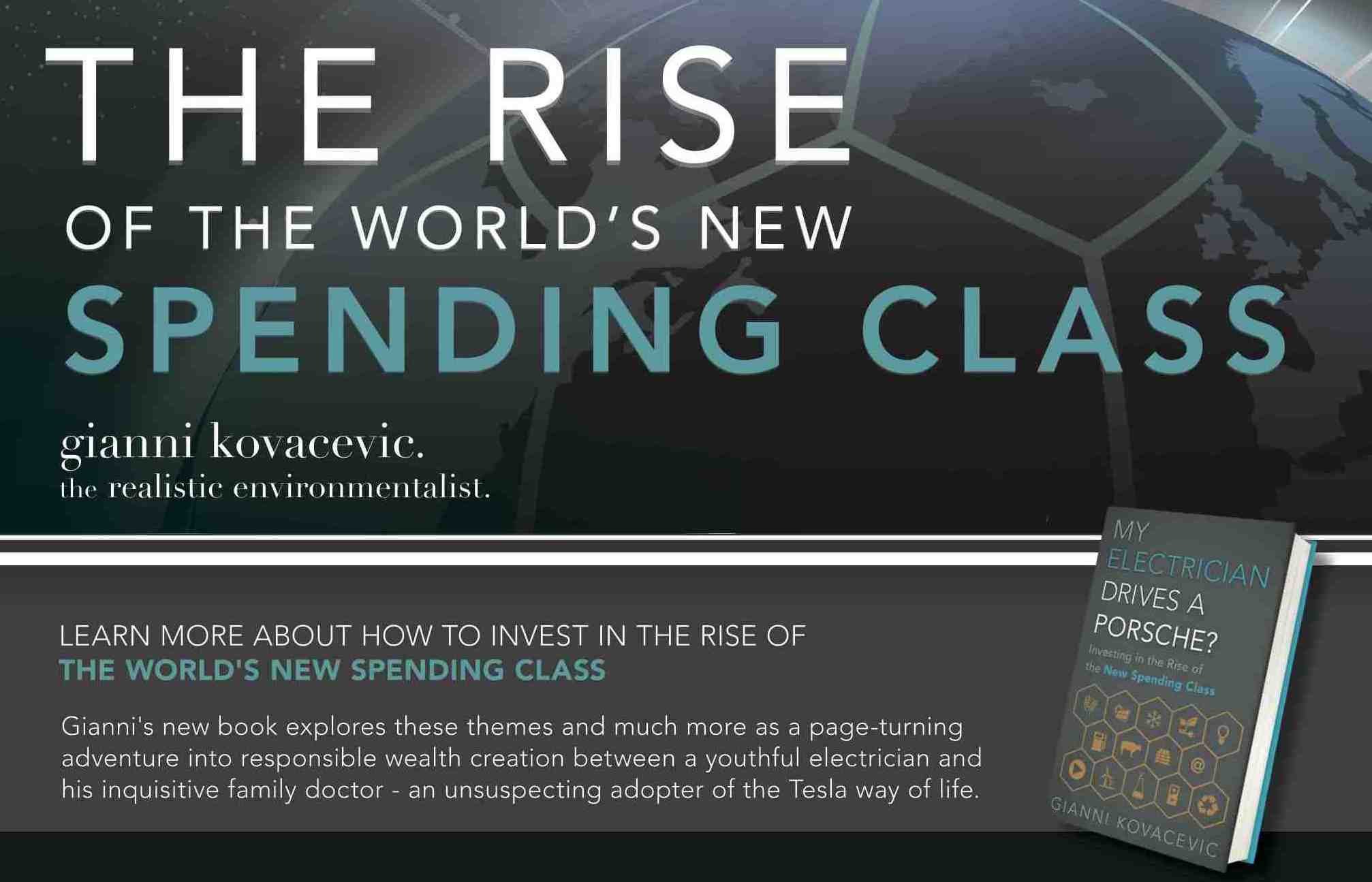 I have had the pleasure . . . and a great pleasure it was . . . to have read Gianni’s book, and I strongly recommend it to everyone in the investment/trading “business.” Eyes will be opened to what is actually going on in the broader world, but most especially to what is going on in China as that nation leaps from lifestyles of the eighteenth and nineteenth century directly into the twenty-second century, and, most importantly, they are not going back.

Gianni understands that, and through the metaphor of his Porsche-owning electrician, we are able to see more clearly what the future shall be in the world of commerce and commodities, and if Gianni’s electrician plays his hand properly his next car won’t be a Porsche, it will be a Bentley.

“…Kovacevic is right that the balance of economic power is shifting from the old world – the developed countries – to the emerging world. I highly recommend this book.”

”Exceptionally well written from beginning to end, this fictional account of very real-world experiences and trends, ”My Electrician Drives a Porsche?” is especially commended to the attention of the non-specialist general reader with an interest in the impact technology, entrepreneurship, and globalization are having on the American economy in general, and themselves in particular. ”My Electrician Drives a Porsche?” is very highly recommended for personal reading lists, as well as community and academic library collections.”

Gianni Kovacevic’s artful storytelling takes curious investors on an exciting journey around the world to explore and discover current trends and their unexpected impact on the resource market. “My Electrician Drives a Porsche?” is an allegory of human progress and opportunity.

A highly recommended read to broaden your horizons and better understand how investing here is connected to the rest of the world.

This book is an engaging journey through the worlds of investing and emerging markets. Readable and thought-provoking…interesting & valuable to rookie and veteran investors.

A novel describing the critical advantage one achieves by staying tuned to the global supply and demand balance. An entertaining and valuable read that creates a thirst for learning.

The themes discussed in this book are so powerful and valuable yet so few people follow them… a highly compelling read, especially for new investors.